If you look up “Cannabis or Marijuana Strains”, then hundreds of answers appear.  One site has all of the strains chronicled as a periodic table.  To start, it is important to know there are two main strains of cannabis with an additional that is used for hybridization:

There is Cannabis Sativa and Cannabis Indica Although similar in appearance, these two main strains can easily identified.  Sativa has more THC and Indica has more CBD. Think Brain.  Both react in the body differently.  Sativa, because of the THC, boasts a more psychoactive experience than Indica.  Indica relaxes the body and has less psychoactive experience.  Think Body.

Cannabis ruderalis is a short and stalky plant, especially when compared to its sativa and indica counterparts. It typically sits between 1 and 2.5 feet tall at harvest, with a rugged and shaggy growth pattern that produces wide leaflets that express themselves in a light green hue. The buds from the ruderalis plant tend to be small but still relatively chunky, and are supported by the sturdy, thick stems.

What really sets ruderalis apart is its flowering cycle that is induced according to its maturity instead of being activated by the photoperiod like indica and sativa varieties. Modern ruderalis hybrids usually begin to flower between 21 and 30 days after the seeds have been planted, regardless of the light cycle. This is why most ruderalis hybrids are attributed as “autoflowering” strains.  This is also why it is so beneficial in using for breeding.  Although legal, most states still require that plants be bred and harvested indoors.  The ability to bypass the photosynthesis step and flower automatically makes that trait sought-after in crops.

It is important that  US society shine a light on Cannabis.  Laws have prohibited the agriculture, possession or sale of Cannabis since 1937.  Prior to that, hemp was a valuable crop with a variety of uses.  Paper, rope are just two of the many functional uses of hemp.  Cannabis has been used for centuries for medicinal purposes.  With the cannabis prohibition that is just now lifting in certain states, it was impossible to do the research required to determine just how useful this plant can be in society.  However, the United States is not the only country interested in cannabis agriculture and research.

Israel has been the most productive researcher of Cannabisin the world.  They have years of experience and have become the most desired country for medical research. Israeli research pioneered the medical marijuana industry. Raphael Mechoulam, an 86-year-old Israeli a researcher at Hebrew University and a leading pioneer in cannabis research. Mechoulam is the scientist who discovered in 1960 that THC is the psychoactive component in cannabis.

Mechoulam’s research has included co-discovering the endocannabinoid system, the largest receptor system in the human body. He also found that the human brain produces its own cannabinoids — compounds that stimulate the body’s receptor system. Scientists at the NIH believe these compounds could alleviate dozens of illnesses, including schizophrenia, diabetes, cancer and multiple sclerosis, to name a few. The revelation of this endogenous cannabinoid system essentially legitimized the study of a substance previously on the margins of science. Such sensibilities, coupled with the country’s dedication to medical research, helps explain why conducting clinical trials involving cannabis is comparatively easy. Right now, there are more than 110 clinical trials involving cannabis are underway in Israel, more than any other country, says Michael Dor, senior medical adviser at the Ministry of Health’s medical cannabis unit. Many of those studies are funded by the Israeli government, Dor says. Much of the funding also comes from foreign governments, including the U.S., Canada, Australia and Germany, countries where it’s more difficult and more expensive to conduct such studies.

Governments and companies are also aware of the growing profits in the industry. The global market for medicinal cannabis was worth approximately $11 billion in 2015, and is expected to reach $56 billion by 2025, according to market research firm Grand View Research.

Some U.S. companies are now outsourcing their research to Israel. Mechoulam, for example, works with three of them. Other companies have younger Israeli researchers on their boards, and at least 15 have set up their entire research operations on Israeli soil.  U.S.-based Steep Hill Labs, which opened America’s first commercial cannabis lab in 2008, recently launched a joint venture with iCan, an Israeli cannabis firm. “There are very few countries where you can do clinical research involving human beings,” says Jmichaele Keller, president of Steep Hill. “Israel is the epicenter of research and development not only in growing the plant and creating extracts and different products, but also on the medical and research fronts, so we knew that we really needed to be there.” 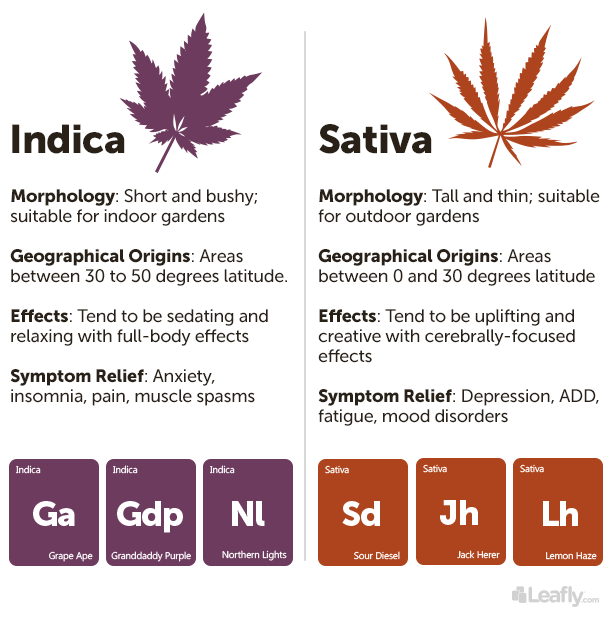 The U.S. government seems to agree. The NIH has funded Mechoulam’s research for the past 50 years, providing an average of $100,000 a year to study the medicinal benefits of cannabis.

There are other draws to looking to Israel to outsource research. “The talent pool is very concentrated,” says Angel, noting that Israel is the size of New Jersey. “I can do more in two days in Israel than I can do in three weeks in other countries”.  This is because Angel can make the necessary contacts in Israel.

There is a current research study that has discovered that there is a good possibility that cannabis can help restore braid tissue after a stroke.  The neuro system seems to be highly affected by phytocannaboids. As research continues and laws relax restrictions, more therapeutic and medicinal uses for cannabis will be discovered in the coming years.  It is optimistic that the many uses, both recreational and medical are being discovered and accepted as mainstream in the United States.